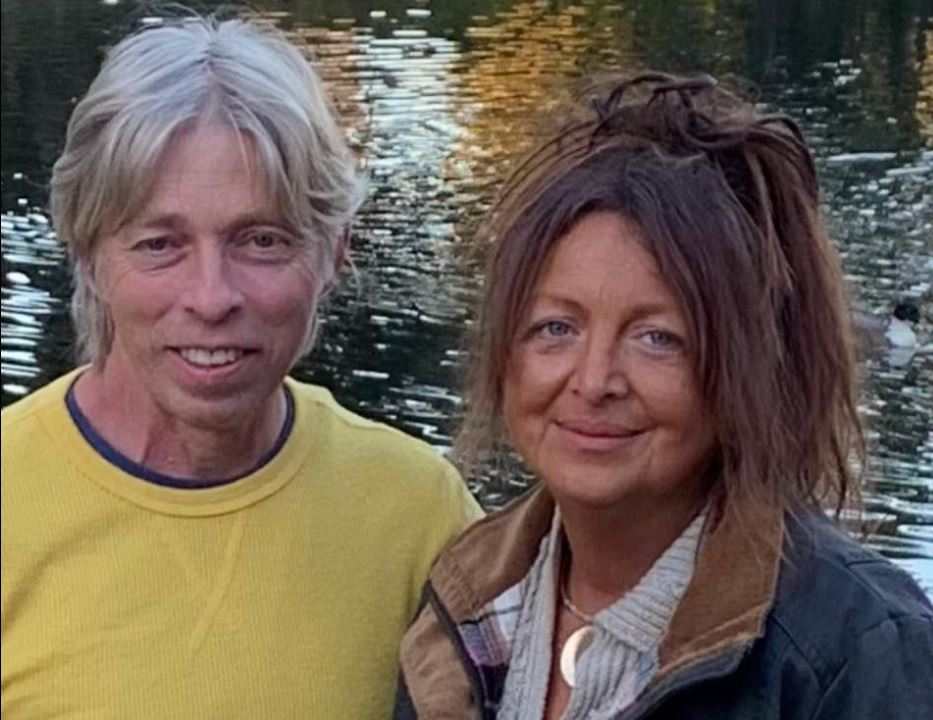 Mike Huser is a home improvement specialist, entrepreneur, and television personality. He is the manager and owner of GM Hardwood Floors, a business that has been in his family for the past two decades. His company is known for manufacturing and selling hardwood floors.

This proved to Mike’s path to television as he was brought on to appear in HGTV’s Home Town alongside Ben and Erin Napier. As the show progressed, he came to be known as ‘Mike the floor guy.’ Lately, Huser has taken a step back from television. Find out where he is right now. Also, let’s dig into his personal details like his wife and children.

Huser was born in 1967 in Laurel, Mississippi, and is set to turn 55-years old this year. One notable thing is that he shares a Home Town with fellow HGTV stars Erin and Ben Napier. This explains why the three had been working together long before they were featured on TV.

The Napiers were home renovators who turned to Mike for his Hardwood Floor Expertise. Huser’s company deals with crafting, maintaining, and adding hardwood flooring during the renovation process.

For over 25 years, Mike, the floor guy’s business, operated around South and Central Mississippi. His TV debut came in January 2016 when viewers were initially introduced to Home town.

His Wife and Kids

Mike is married to a woman named Greta Huser. Sources say that, like Huser, his wife is in her early 50s. Though there is no concrete information regarding their wedding date, all the evidence suggests that they have been married for some time now.

The two not only have children but grandchildren as well. In fact, Mike is very close to his granddaughter in particular. She is a regular feature on his Instagram page. 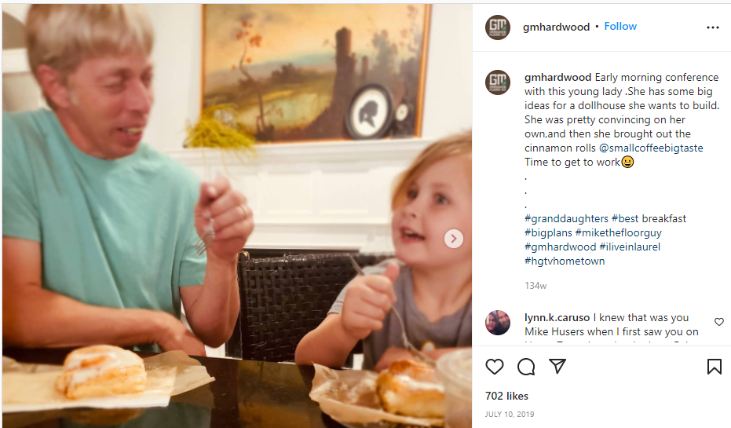 Where is Mike, the floor guy?

Most fans up to date with the 6th season of Home Town have noticed that Huser is absent from the series. His friend and co-star, Erin Napier, set up a Go Fund me page in Mike’s name about a year ago. The page raised about $19,000, which went to Mike’s Hip Surgery.

After recovering from his surgery, Mike and his family were faced with another tragedy. The doctors told them that his wife Greta had an endocrine disorder. This meant that Mike had to take some more time off work in order to support. Some of Huser’s most recent posts show that his wife has been enjoying a little rest and relaxation.