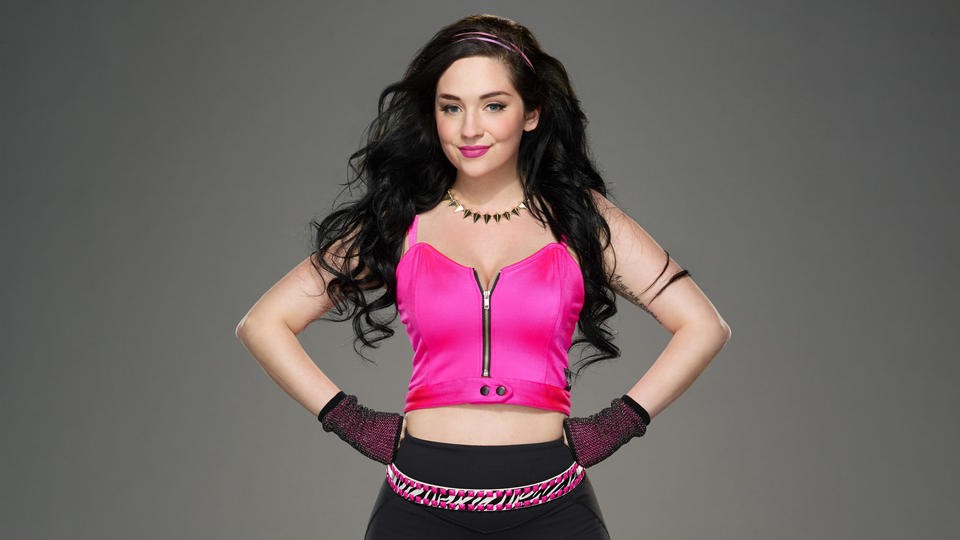 Julie from “Bad Girls Club” is highly adored for her bold character in the show. Though she didn’t win the show, she was able to win the public’s heart. Since the show, people have treated her like a celebrity, and her life has completely changed. As her bio details have piqued the public’s interest, we have brought you everything about Julia, including the details about her parents.

Born in Massachusetts in the year 1988, Ofcharsky is 33 years old as of 2021. Likewise, her birthday is celebrated on 12th August, as per Idol Birthdays. Furthermore, she rose to fame after participating in the 9th season of a reality TV show, Bad Girls Club. In addition, she had also participated in the “American Idol” and “One Night in Mexico.” Apart from the TV shows, Julie is a certified makeup artist.

Now, talking about her personal details, She had a pretty tough childhood. However, things began to go right after her aunt and uncle adopted her. Would you mind continuing reading to know about her?

Ofcharsky made her appearance on the ninth and thirteenth seasons of the reality TV show “Bad Girl Club.” The show is all about self-possessed bad girls living together in Los Angeles. As she was already a fan of the show, Julie claims that she sent an email to audition for the show while joking with her friend. The cast members try to make sure that the contestants are not faking their personalities during the audition. Furthermore, the show is all about trying to change the destructive behaviors of the girls. Julie states that she took the BGC9 as a learning experience.

Who is her current boyfriend?

Ofcharsky relationship status is something that is highly googled by her fans. Many are curious to know about her current boyfriend. However, the TV star is not dating anyone at the moment and has no boyfriend.

Nonetheless, to many people’s surprise, she is a married woman, and her husband’s name is Scott Medwatz. The pair shares an extraordinary love, and it is vividly seen on Julie’s Instagram. In one of her Instagram posts, she is seen happy with her hubby at a birthday party with their adorable couple photos.

Is Julie Ofcharsky an Adopted Daughter?

Yes, Julie from the Bad Girls Club is adopted, as reported by a source. The celebrity once in an interview said that she is adopted by her uncle and aunt, as her birth mother was a drug addict, and she is unaware of her biological father. Moreover, her name before being adopted was Roxanne Richardson. As of now, she is raised in a family of mixed ethnicity. Her mom is Armenian, and her father is Polish.

Furthermore, her family is quite a conservation, but Julie loves her parents very much. She is often seen posting about them on her social media handles. Moreover, Julie also has two sisters.

No, Ofcharsk is not a bad girl. In fact, she is extra good. However, some people might mistake her for being a fighter. But Julie, in her defense, states that she really does not like to fight but, as she does not hold grudges and says whatever she feels like saying even if the people around her dos not like it.

So, as she is unsure what comes from her mouth, people misunderstand her as a bad girl. But in reality, she is very faithful to the people she loves and always tries to protect them.

As an accomplished TV star, Julie Ofcharsk is living a prosperous life. According to Net Worth and Salary, the reality TV star is expected to have a handsome net worth that is in the range of $1million to $5million in 2021. The primary source of her income is accumulated from being a television personality. In addition to that, she also has a YouTube channel, so she must also be earning from her channel occasionally.

Julie is a Dog Lover

Julie is not only beautiful but is equally kind-hearted. She is an animal lover who adores dogs in particular. She even owns two cute pets, dogs; Woody and Foxy. If we glance at her Instagram account, we can see how much she loves her pets. She is frequently seen posting adorable photographs of her two cute dogs, Foxy and Woody.

The reality TV star, Julie, is an active social media user. She has been on the Instagram platform for more than four years now and has amassed 129k followers on her handle. Likewise, one can follow her on Instagram under the username@julieofcharsky. Most of her posts on the platform are her selfies.

In addition to Instagram, Julie is also available on Twitter. She joined the platform as @JulieOfcharsky in 2012 and has 107k followers. Also, she has an interesting Twitter bio, which goes like, “ When spiders unite, they can tie up a lion.”