Woody McClain has risen to stardom with nothing but social media and a knack for making people laugh. He created his opportunities from his talent and quirkiness.

Now, is he still making people laugh? Both on and off-stage? Well, let’s find out. Also, let’s dig into his personal wiki details like Net worth, siblings, relationships, and age in this article.

Woody McClain is a natural comedian, talented actor, and a great dancer, which led to his nickname ‘Woody The Great.’ He gained fame and popularity by combining his joking nature and social media.

The comedian star started practicing to be a great dancer when he moved to Los Angeles. He was in the spotlight for performing as a backup dancer under renowned artists like Fifth Harmony and Chris Brown back in 2012.

After dancing with artists, McClain decided to create his unique funny content, which he saw grew rapidly. He knew by then that he had talent and was a natural for making people laugh.

Woody decided to take it a step further, creating his own Youtube channel to post his funny life content for his fans, with the momentum he gained from his Vine videos.

He even went further with one particular video about Kevin Hart, which got the attention of the actor himself. 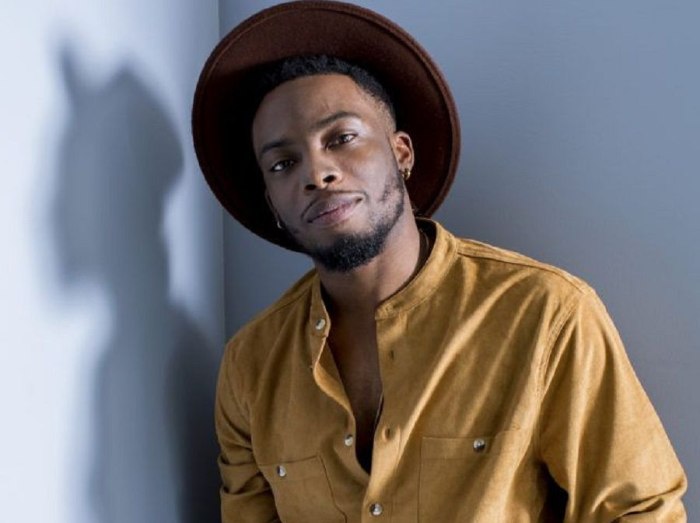 After watching the video, Kevin Hart had to sign McClain to his own production company, HartBeat Digital, in December 2015, because of how great and funny the video is.

Woody now works as one of Kevin’s funny men, a producer and content creator for Kevin Hart, particularly his popular shows to date like Stories with Kev and Laugh Out Loud.

Two years later, Woody had his most significant moment in life yet, cast as Bobby Brown in the BET miniseries biopic called The New Edition Story.

Woody was the perfect cast for Bobby, as he has the qualities Bobby should have: wit, charm, personality, and even the dance moves.

Moreover, Woody received personal training and mentorship from Bobby Brown for his role in the show. Bobby taught Woody how to perfect his expressions and personality for the show.

Woody’s training with Bobby Brown eventually paid off. His performance was outstanding, and he earned two awards, such as the Image Award & Black Reel Award.

After his milestones, Woody appeared in big-time movie films such as Spider-Man, John Wick, Canal Street, and All The Way With You.

Woody’s performance as an actor, comedian, and dancer has been remarkable over the past years. He’s made a name for himself as the funny man, close to Kevin Hart’s second coming.

All in all, his net worth came from his hard work as an actor, comedian, and dancer.

Is Woody McClain married to a Wife?

Woody McClain is somewhat of a secretive person, mostly keeping his private details away from the public, including his relationship status.

As of 2021, Woody is still single, but we cannot be sure if he’s dating someone privately since his personal details are to almost no avail to the public media.

By now, we know that Woody McClain is a very secretive person. However, people are speculating that actors and actresses like Lauryn Alisa McClain or Sierra Aylina McClain are his sisters, but this rumor has not yet been confirmed. 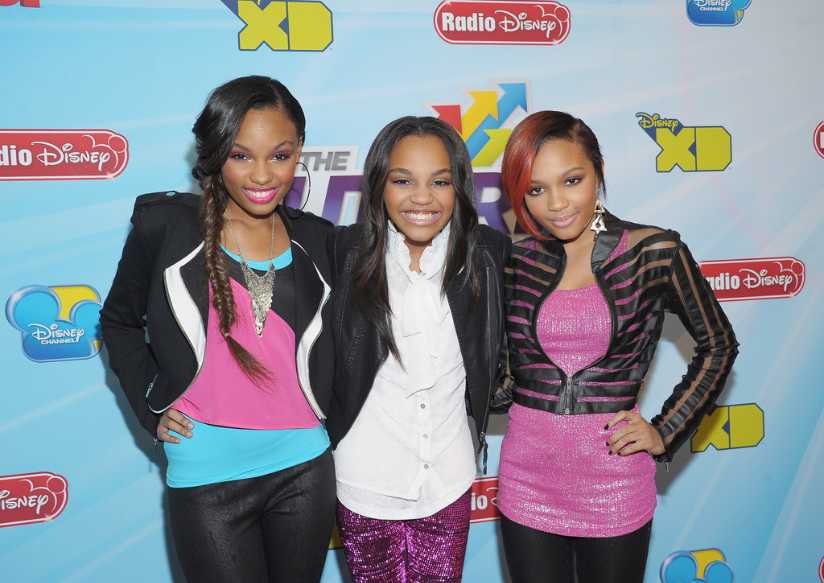 Unfortunately, information about Woody’s parents or siblings’ backgrounds is unavailable as well on the web.

Age and Date of birth

Woody McClain is a talented actor and comedian capable of great things in the entertainment industry. He was born on May 14, 1989, making him 32 years old as of December 2021.

Woody McClain was brought up by his parents in South Carolina, but was later raised in Florida for the remainder of his childhood.

He spent his early years with his family and siblings, who, unfortunately, do not have information provided on the web.

Woody enrolled at Florida A&M University for his tertiary education, but his stay was cut short as he moved to Los Angeles to pursue his interest in dancing.

Woody ‘The Great’ McClain conquered social media with his funny videos and comedic skits by being himself on-screen. He launched himself to be one of the most comical and talented actors out there in the industry. 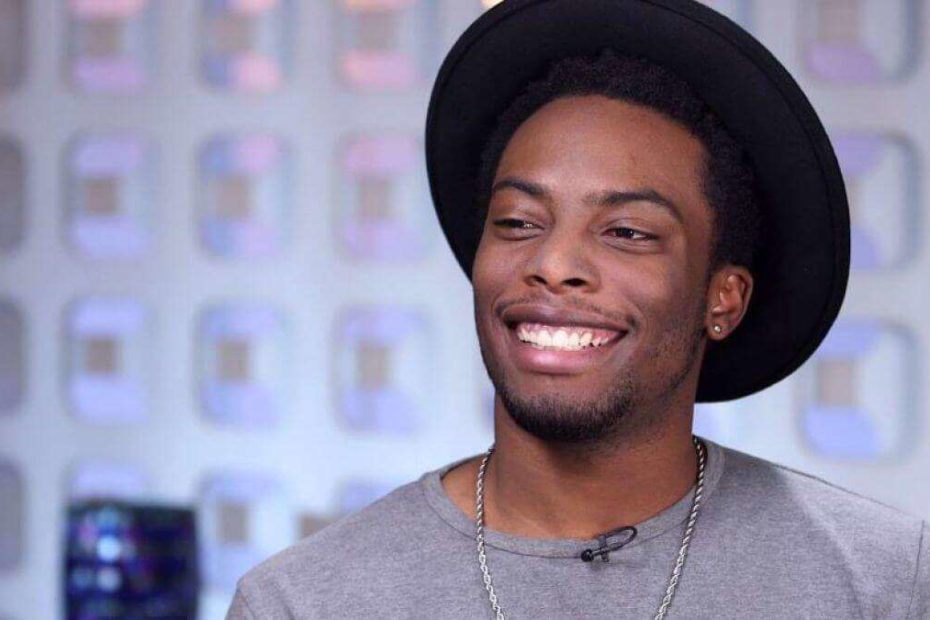