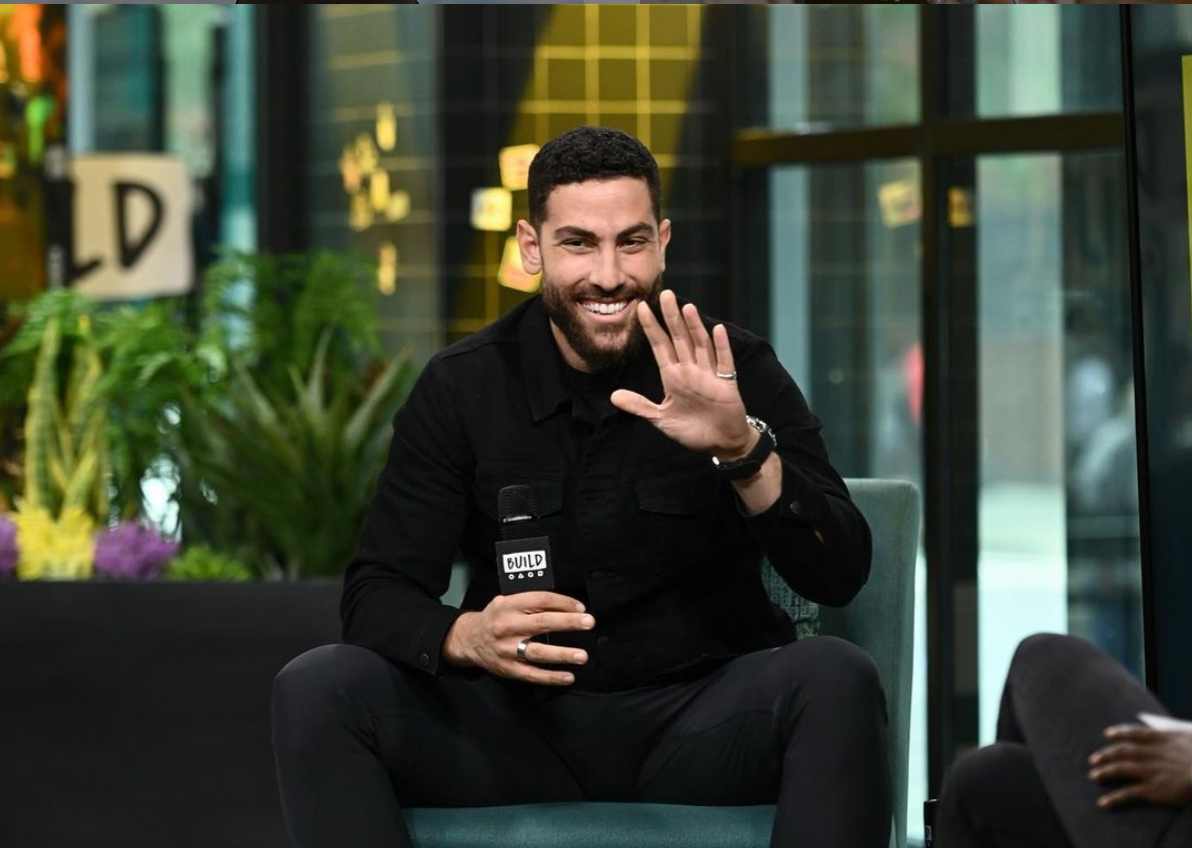 The Egyptian-American actor Zeeko Zaki is a famous face of CBS’s drama series, ‘FBI: Most Wanted.’ In the show, he plays the character Omar Adom, an FBI special agent. Zeeko features a handsome macho face on a tall, athletic body. Thus, he has gained a huge fan base among the viewers and has a social media army of over 167k. He is not married yet but is dating a girlfriend.

Many fans are inquiring about the handsome TV star, mostly about his relationship status. Below, we have compiled every personal information on Zeeko Zaki, including his net worth and stats.

The TV actor was born in a Muslim family in Alexandria, Egypt. He took birth as the eldest son of Mr. Sherif Zaki and Mrs. Emon Zaki on January 18, 1990. At one month old, his parents immigrated to the USA and lived in West Chester, Pennsylvania. His parents run a salon in West Chester. Furthermore, Zeeko has two siblings, both younger than him. However, he has not disclosed their names yet.

For schooling, Zeeko attended Unionville High School and later went to attend Temple University in Philadelphia. Regarding passion, he loved acting and performing early from his days in school. His first performance was during his freshman year in high school in a musical comedy.

In 2012, Zeeko made his debut in acting with a thriller TV series ‘Homeland.’ He then moved on to do minor roles in various other TV series such as ‘Revolution,’ ‘The Game,’ ‘The Inspectors,’ ‘Night Shift,’ ‘Valor,’ and many more. However, his most significant role is in the CBS TV drama ‘FBI.’ It has turned around his career for good.

Is Zeeko Zaki Married to his wife?

Zeeko Zaki is not married to a wife yet. However, he is romantically involved with his girlfriend, Renee Monaco. Zeeko has recently posted her picture on his Instagram account @zeekozaki. Renee is an Instagram model and video creator. Moreover, she has over 600k followers on TikTok and 47.3k followers on her Instagram handle @peachmangojuice. 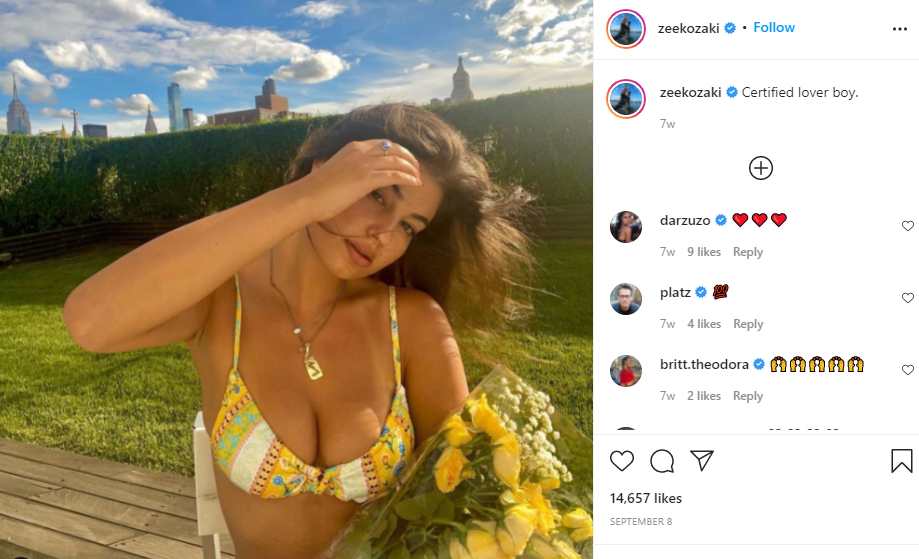 Before Renee, Zeeko was also in a relationship with Sam Schneiter, a professional photographer and model.

The 31-year-old TV actor, Zeeko Zaki, stands at 6 feet 5 inches tall and weighs around 70 kg. He possesses a body of an athlete. Moreover, with dark-colored eyes, black hair, and a bearded face, Zeeko is eye candy for thousands of fans, especially girls.