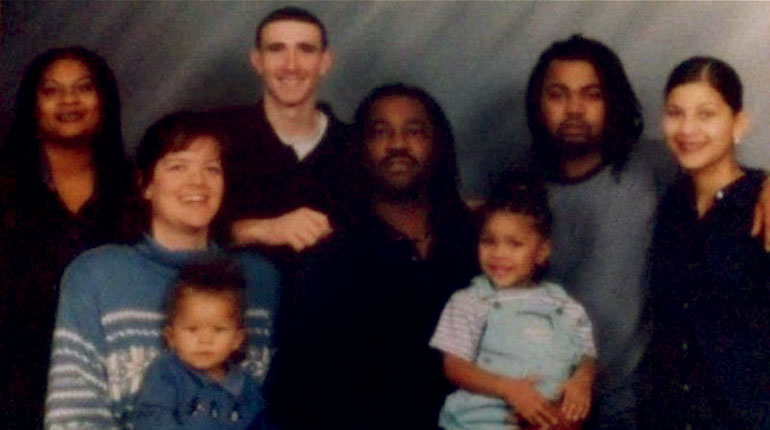 Zendaya Maree Stoermer Coleman is a California born musician, actress, and model. The 23-year old actress made her mark on television on the Disney Channel’s Shake it up. Her time with the California Shakespeare Theater group helped her to become the global phenomenon she is today.

She took her acting career to the next level with films like The Greatest Showman and The Spiderman Franchise. The young actress also dabbled with modeling; this is evident through her association with Macy’s. So do you know who her siblings? If not, don’t worry, we have you covered. We will take a look at each one of them in detail.

Who are Zendaya’s siblings?

Zendaya is the daughter of Claire and Kazembe Ajamu Coleman. Besides the 23-year old actress, they have five other children; two boys and three girls. These are Katianna, Kaylee, Annabella, Austin, and Julien Stoermer Coleman.

He is one of the actress’ brothers. Austin is very close to his sister Zendaya. She even brought him on to be one of his assistants during the filming of Spiderman Far From Home. In addition to being Zendaya’s assistant, Austin is also a budding actor. Some of his acting credits include appearing on the Long Island South Shore and How to Rock as Announcer. Both were small roles at the time.

The young man looks to be in his twenties at the moment. Even though the exact year of his birth remains unknown, we did learn that he was a Gemini. He celebrates his birthday on the 6th of June. Austin has an estimated net worth of $ 600,000 according to sources. He is also an avid dog lover and has a black little puppy as a pet.

While she is the 23-year old actor’s sister, we learned that the two have different mothers. Katianna is much older than Zendaya, having been born from their father’s first marriage. Like the rest of the Colemans, she is a proud native of Oakland, California. It is where she not only grew up but also went to school.

Despite being half-siblings, Katianna and Zendaya have a relatively strong bond. Sometimes there is a lot of jealousy involved when it comes to siblings. It is not the case with the Spiderman actress and her sister, however.

Annabella is Zendaya’s sister. There is not much information about her. Unlike her sister, Annabella has chosen to stay away from the limelight.

Julien is Zendaya’s brother. Like Austin, the two are also half-siblings. His mother is the actor’s father’s ex-wife. Julien is much older than Zendaya as he was conceived during his father’s first marriage. From what we can tell, he is not really that close with his younger sister.

She is the youngest of all the siblings and looks to be about 10 years old. Kaylee is the daughter of Kazembe and Claire. Zendaya clearly loves her younger sister; this is evident by the fact that the two girls can often be seen at red carpet events together.