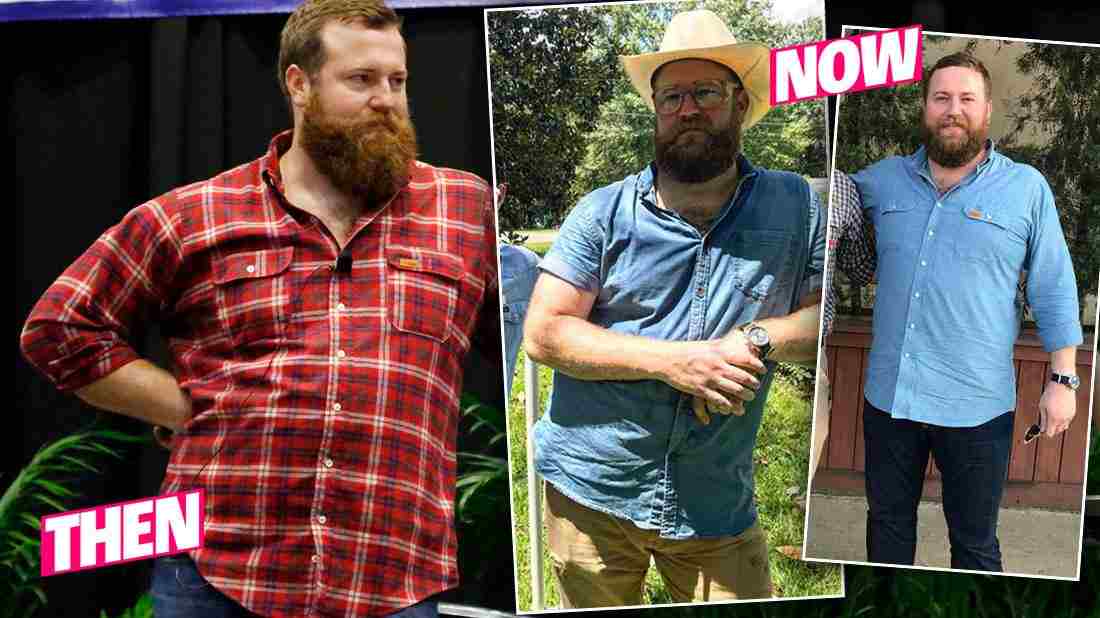 Ben Napier is a TV personality who stars in the well-known HGTV show ‘Home Town.’ He features on the show with his wife, Erin. The duo remodels and designs houses and documents the process for millions to watch. Ben has always been a heavy-weight guy. Even his wife calls him “Big Ben.” However, Erin clarifies that she does it to address the size of his heart and not his body.

In this article, we emphasize the weight-loss details of the Home Town star, Ben Napier. So, what is his weight loss goal for 2022? Let’s find out.

In 2019, ‘Home Town’ started filming for its season three. Many noticed a huge change in Ben’s physique. And it turned out that the actor and designer had actually lost a ton of weight during the season break. Ben lost a massive 55 pounds in over a year in 2019. He had also become a father during that interval.

In this post on Ben’s Instagram, he talks about his weight loss mindset. Ben’s father faced a lot of problems due to his heavyweight. It didn’t bother him much during the past that he was a big man. Even though he was trying to eat healthily and stay fit, he hadn’t made any serious efforts.

After the birth of his first daughter, Ben realized it was finally time to change himself. Since the actor had the responsibility to look after two females, his wife and his daughter, he couldn’t afford to neglect his physique anymore. 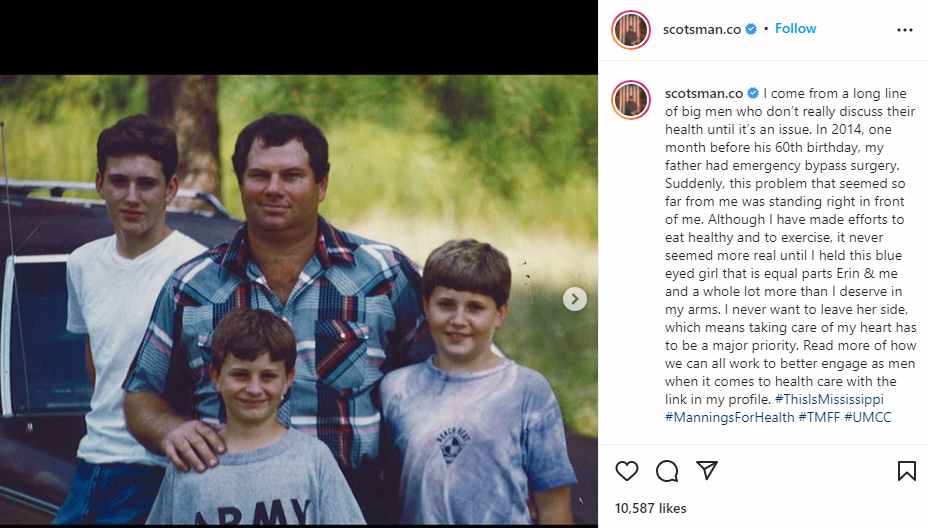 Ben has decided to step up his weight loss game completely in 2022. For this, he has hired a personal trainer, Clark Raspberry. Clark is a Doctor of Physical Therapy.

He is also Erin’s older brother. The first challenge the duo wants to overcome is to make Ben strong enough to do pull-ups.

The Home Town star mentions that he has always been working out and can do bench presses easily. However, he feels that it is time to take his work our routine more intentionally.

The decision to improve his physical fitness stems from the fact that Ben’s second daughter is on the way. Furthermore, the actor is also getting old, so he wants to maintain his physique.

Thus, for convenience, Ben is setting the ability to do pull-ups as a benchmark for what he wants to achieve fitness-wise. In this Instagram post, you can get more details on the matter from Ben himself. 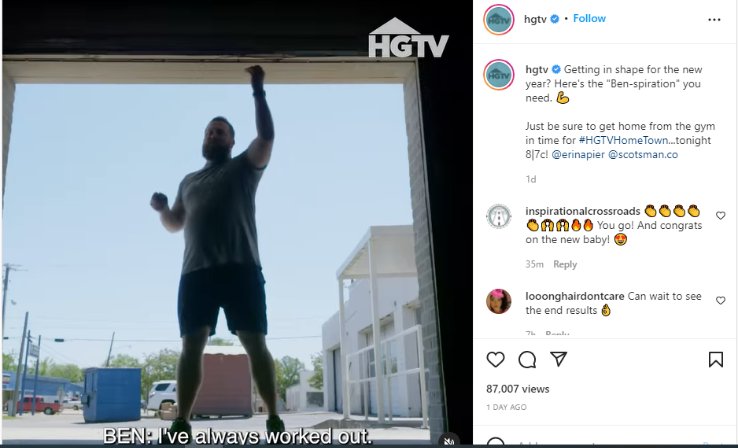 According to Erin, Ben wakes up every day at 4:30 am to begin his workout routine. She is ecstatic for her husband and also mentions that she has no problems with how he is right now. Clearly, it is a great decision by Ben, and we wish him success in his endeavor.