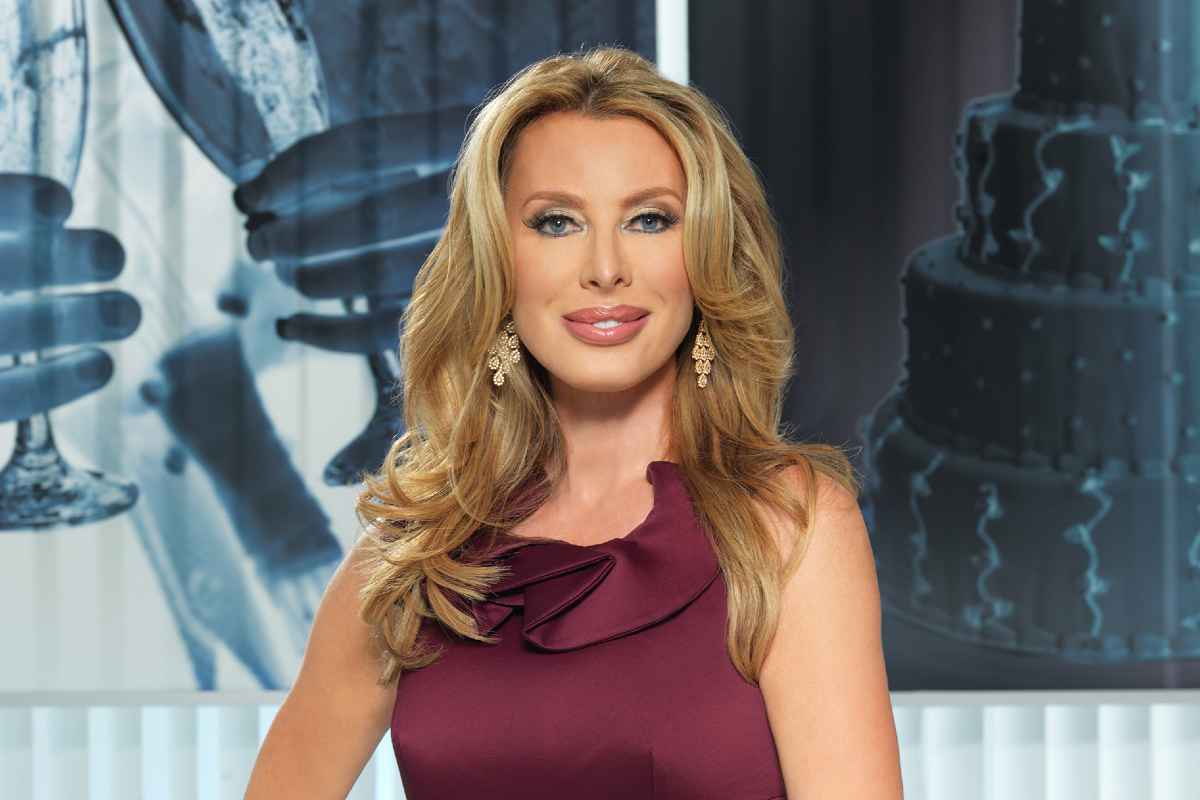 Kari Wells is a reality television star who became a household name due to her show Married To Medicine. The show is centered on the day-to-day lives of seven prominent women in Atlanta. These women’s lives are connected to medicine because they are either doctors themselves or married to a doctor. In this case, Kari Wells is married to a renowned doctor. Her age and net worth in 2021 are explored here.

Karil Wells On Married To Medicine

Kari Wells is a native of Yorkshire, England, where she spent her childhood until after her college graduation. Her father was a professional engineer, while her mother was a housewife. She holds a degree in Business and Foreign Languages.

In addition, she also studied dance at London’s Royal Academy of Dance. After college, she embarked on a modeling career. At some point, Kari decided to relocate to the United States, where more opportunities awaited her as a model. The successful model has been the face of famous brands such as Visa, Jeep, Pepsi, and many others.

In addition, she is also the CEO of the medical reality company that she established. Kari is married to Dr. Duncan Wells, a renowned orthopedic surgeon. In 2013, the makers of Married To Medicine invited her to be part of the show. The show is about seven women in Atlanta whose lives are intertwined with medicine because they are doctors or doctors’ wives.

The net worth of Kari Wells is $8 million this 2021. Her substantial income comes from the companies that she owns. In addition, she is also a successful book author. Kari wrote the book The Pink Monkey, which is a book that teaches children about many important values. Married To Medicine is one of the most-watched shows on the Bravo channel and has made Kari Wells and its other stars famous stars. Her fame on television has added to her already substantial income as a successful business owner.

Additionally, her fame in Married To Medicine has opened opportunities for her in show business. Kari has also starred in other television shows such as The Haves and Have Nots, among others.

Kari is married to a successful orthopedic surgeon named Dr. Duncan Wells. They have two kids; a son named Bryson and a daughter named Alexa. Kari, Duncan, and their two kids currently reside in Atlanta. The Wells family loves to travel whenever they can squeeze it into their hectic schedules.

Kari and her husband also travel the world to do philanthropic work. They are avid supporters of charities like Doctors Without Borders. She offers her full support to the career of her husband, Dr. Duncan. In fact, she is the CFO of her husband’s medical practice.