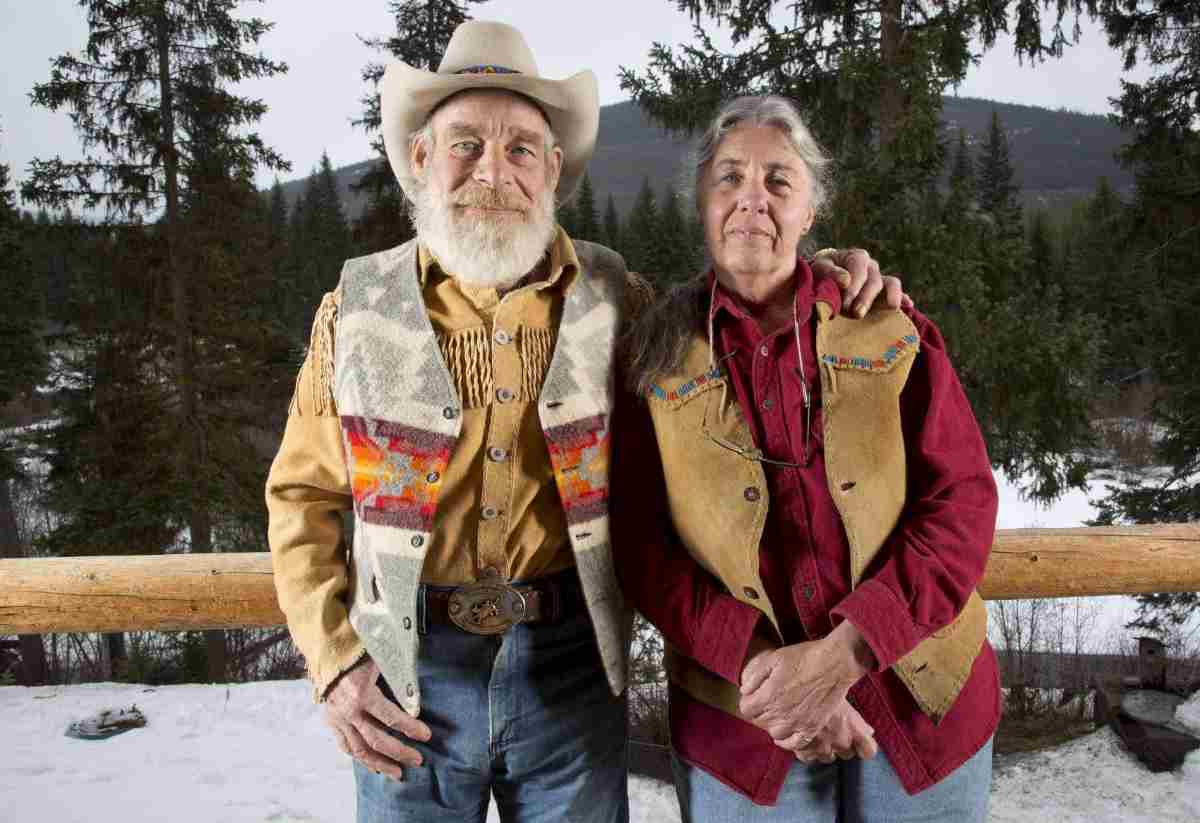 Tom Oar is a 79-year old trapper, survival expert, and reality television personality. He is one of the OG stars of Mountain, a series he has been part of since 2012. Long before he joined the cast of the show, Tom worked as a rodeo cowboy.

Currently, he and his wife Nancy reside along the Yaak River, which is located in North-western Montana.

The couple works together to prepare for the seven-month-long winter period. Currently, fans want to know if Tom and Nancy Oar will be leaving the cast of Mountain men any time soon.

Mountain men is a show that follows a group of survival experts who reside off the grid in the vast wilderness.

In the absence of modern technology and all the amenities that come with it, these people have to contend with dangerous animals and mudslides. The show originally aired on the 31st of May 2012 on the History Channel.

Mountain men not only document the 7-month long winter in the Yaak River, but also the harsh conditions in the Blue Ridge Mountains of North Carolina.

In the series, Tom and his wife Nancy feature alongside other survival experts like Eustace Conway and Rich Lewis. In the series’ decade-long run, Tom Oar has appeared in a grand total of 121 episodes.

Tom’s recent absence on the show led to a lot of questions as fans started to wander if he had hanged up his boots.

The short answer is yes, Tom and Nancy Oar are no longer a part of the history channel show, Mountain men. After spending several years along the Yaak River, Tom and Nancy finally decided that it was time to give it all up.

They moved to Florida, where, they decided to embrace technology and the modern amenities associated with it once more. Tom’s last appearance came in the tenth season, in the episode titled ‘Feast of Famine.’

Why did they leave the show?

The reason why Tom Oar decided to leave the series was pretty straightforward. Being a man in his 70s, Tom was getting slower.

Additionally, he could no longer cope with the reality of the vast wilderness. He was no longer the young energetic man who could deal with bears and other wild animals.

Another reason Tom gave for their departure was the lack of privacy they had grown accustomed to after Mountain men aired.

In an interview, Tom talked about how the location of his campsite wasn’t ideal. He and his wife lived close to British Colombia and Idaho Panhandle.

This meant that they had hundreds of fans trespassing onto their land in order to take pictures. In one summer, they had about 300 people who wanted to meet them and shake their hands. After a while, this kind of fame started to take its toll on them.